Overall - I’m a little bewildered. I was bewildered by the BB at first, too, so tha’s not so bad. I suspect I’ll need to dedicate a couple days to just working with the pedal in 2x2 mode, and then move on to syncing with the BB, and then move up to 6x6 mode. It appears to be a very versatile product. It would be nice to be able to edit the loops. I still can’t tell if I can export a song/loop to DAW edit and then reimport, That would be nice, and given the 6 track functionality, would seem to be necessary feature.

Thanks for posting your impressions!

Great point on number 3 - I’m going through and adding the documentation there right after I’m done typing this out.

4 is a good point too. we’ll work on a written transcription for all tutorial videos starting next week, bear in mind it may take a little bit of time, but I’ll definitely make it a priority. Is there any specific way you (or anyone else reading) would like that formatted?

Erasing the whole song can be done when stopped by holding down the play all button.

Expression pedal should control master volume with more functionality coming soon. The USB I believe is currently just a safeguard for updates if you can’t update via SD or WIFI, though we also included it as a future proofing kinda deal so we can for example add MIDI over USB at a later date. By the first screen you’re referring to the loop studio? If so it should be the top left option on the menu. Exporting is implemented but Re importing hasn’t yet been implemented. It’s one of the projects that’s on this month’s to do list, so work should begin on it soon and hopefully it isn’t too long to implement. (I can’t imagine it’d be that long, but I’m not in the trenches so to speak.)

Please @ me if you’ve got any other questions. I just updated to a beta build and will be testing that tonight so I may be able to share some more info tomorrow.

By first screen, I mean the start up screen that has buttons for wi-fi, etc.

And thanks for the reply/reactions.

And you’re trying to get there from the WIFI screen? I’ll have to check tonight. Just wrapping up at the office now, so I’ll get back to you tomorrow.

No. I wanted to get to the start up screen from the looper screen.

Press the left edge of the screen.

Ah, in that case just tape anywhere on the loops and it should pull that menu up.

@AnthonySostre - My looping problem was a settings issue. I didn’t have the count in set to 1 measure. So, when I waited a measure to start to play, I had a blank measure at the start of the loop. Duh! All good now. Like I said, bewildered.

And, yes, I have now successfully made loops.

Formatting of the script - If you break it out by time codes, like you do for the section of the tutorial, that should be fine.

Glad you got it figured out.

And thanks for the further feedback regarding the formatting. I’ll put it on the todo for next week.

Hi Goranius aka blind Goran here. Anthony, I have problem putting a SD card in the slot. There is no spring resistance , like i.e. BeatBudddy or SD slot on my laptop, & I don’t want to force more pressure on the card. Even when it is all the way in ,Aeros does not recognize it. Could this be a mal function?? Also, I use a screen reader, & it is not totally compatible when replying here, so I wonder if I could reply to you via email? Anyway, would appreciate your help on this one. Thanks
All the Best
Goran
PS. I will try to send this via email to you as well.

I am very interested in the AEROS, but only if importing DAW created files can be imported for looping in AEROS. Please keep us up to date on this progress. Thanks!

I am planning on buying an Aeros, but in France I have to pre-order it from Thomann and they say it will be delivered in January. Can I count on that?

I’d like to know if when you change to a new part in 6x6 mode you can pick the track to record to. If for example my bass is on track 4 of part 1 and I start part 2 which is empty can I record my bass on part 4?

Also can a MIDI controller eg Behringer Xtouch mini change settings on the Aeros eg switch recording mode or load a new song or select a track and change its volume? I guess these are control change messages.

Can tracks be moved within a song part or to another part?

If I want to use the Aeros on a desk can I add extra foot controllers for floor control? Which ones?

Thanks for any feedback you may have.

This is a planned feature, make sure to follow along, or just email/pm me every now and then to check if it’s included yet.

@JohnnydeMontpellier I’m not super involved on the distributor side of things but January sounds right. Maybe expect February to be safe.

Or, alternatively, we’re expecting batch 2 to ship at the end of this month, and while you’d still have to pay import duties, we do offer free, priority shipping to france. So you’d get it a heck of a lot sooner!

Right now, you can’t specify which track, though theoretically that could be a built/implemented in a future update.

Tracks can’t currently be moved to other song parts, but a lock track functionality is in the works, where you could lock up to 5 tracks to be playing in all song parts.

Then for your behringer xtouch and desk with foot control questions the answer will cover both:

We do have midi control change messages being implemented/implemented, and this would be the recommended way to contol the Aeros with a foot pedal while it’s mounted at desktop or eye level. The MIDI Maestro should be a good option for that, and is scheduled to ship at the end of this month as well.

Hi Anthony, thanks for all this info.

From a musician’s perspective, if I can’t put the bass, or the guitar, or the voice, or the whatever, in horizontal line with the same instrument from the previous part, it’s not a serious product. How can you follow a mix when a given instrument switches track???

So please consider including that. Have you never had similar comments?

Moving tracks by dragging on screen would be amazing!

Great to implement control change messages for a serious product. You are in the expensive bracket, you have to deliver

You have a revolutionary device with 6 x 6, but you really need to follow through with all the fixings so customers don’t go elsewhere. I had the EHX 95000 and its main drawback was that to go to another song part, it was actually another song. You could do that seamlessly, but not without preparation. IE if you didn’t already have a part with a certain length waiting for you, you couldn’t. But it has 6 tracks (plus a separate mix-down track) and I can choose where to record my instrument. A certain linearity is appreciated by musicians. And full control change features, regardless of the midi tool used. WAV import/export of course, but I know you are working on that!

I hope I’m not too direct, but I want to buy your product. As long as it does what I need. Your willingness to continually improve is a real plus, and I’m already a Beat Buddy owner, so I’m just hoping you’ll do a really excellent job at creating amazing possibilities for musicians, especially in the live domain.

Thanks and all the best,

Anthony - Any plans to send a copy of the Aeros over to Anderton’s so they can do a YouTube video review on this new product? LOTS of exposure there for sure to get the word out. 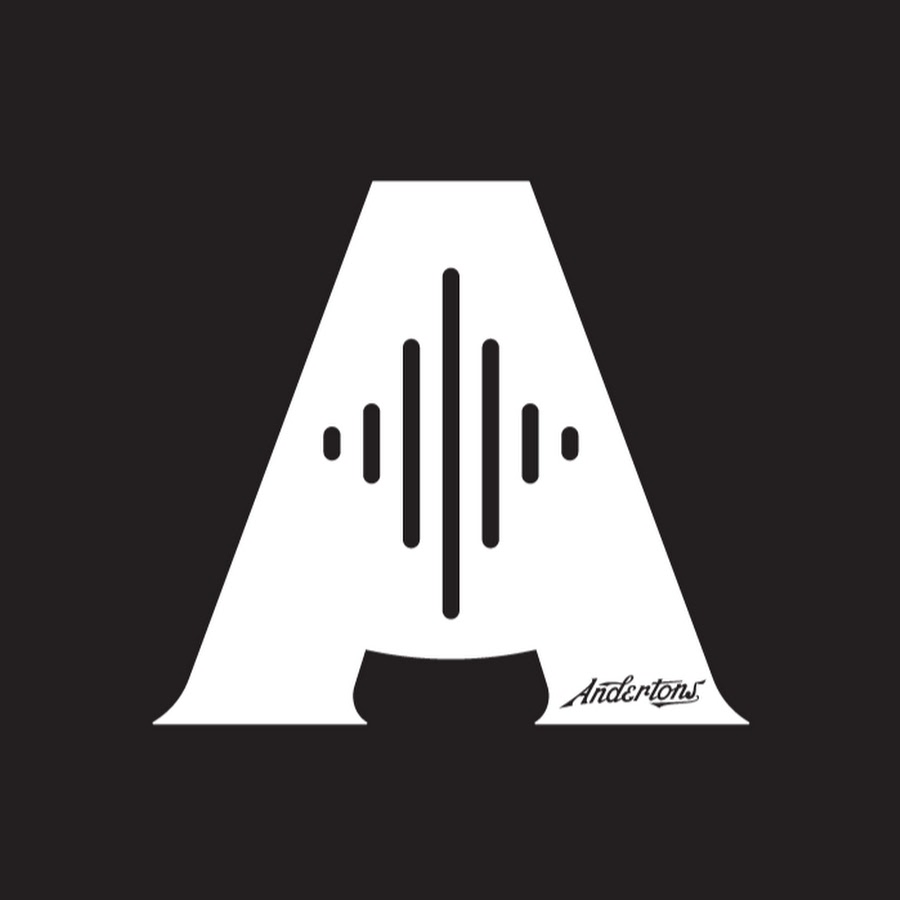 First time having such a comment but it’s a great point! I’ll definitely push to have it incorporated on the development timeline.[

@kinglerxt We decided to give most of the initial units to our customers first, rather than go the tradition press then customer route. We felt it was fair given many of you have been patiently waiting/hoping for a Singular Sound looper!

With that said, I believe we have a couple loopers that we plan to send to press for reviews, and I am prioritizing youtube channels more than written reviews, so there’s a good chance it’ll end up in their hands.

Terrific. I’d like to place an order! Can you tell me who is selling them in Europe besides Thomann ?