Can anyone describe a workable WiDi setup, devices to use, and connections for BB, Aeros, MM and using BB breakout cable?

What I’m essentially hoping to achieve is to leverage the same hardwired set up I use now for these 3 units but set it up over WiDi so I can then leverage midi WiFi.

For example… I could then pick a song in OnSong app on iPad and OnSong sends midi command to BB to pull-up the designated song.

Don’t know if you’ve gone thru the posts at this forum link but here it is:
https://forum.singularsound.com/search?q=Widi

Appreciate the reply and assistance persist. I have poured over the most relevant of these and it doesn’t seem anyone has pulled off Bluetooth midi with the 3 singular sound units - BB, MM, Aeros + OnSong and getting OnSong at a min. to change the song on BB. I suppose I could purchase separate midi Bluetooth dongles for MM and Aeros that could talk to a BT dongle that would be used on the BB breakout cable but that seems costly. Side note (to SS)… are there plans for Aeros and MM to be have midi Bluetooth functionality built in?.. I do see a Bluetooth symbol on the Aeros.

I came really close to getting this this all to work using the new CME widi thru6 bt (midi Bluetooth hub) but I couldn’t get BB to recognize midi commands from OnSong. 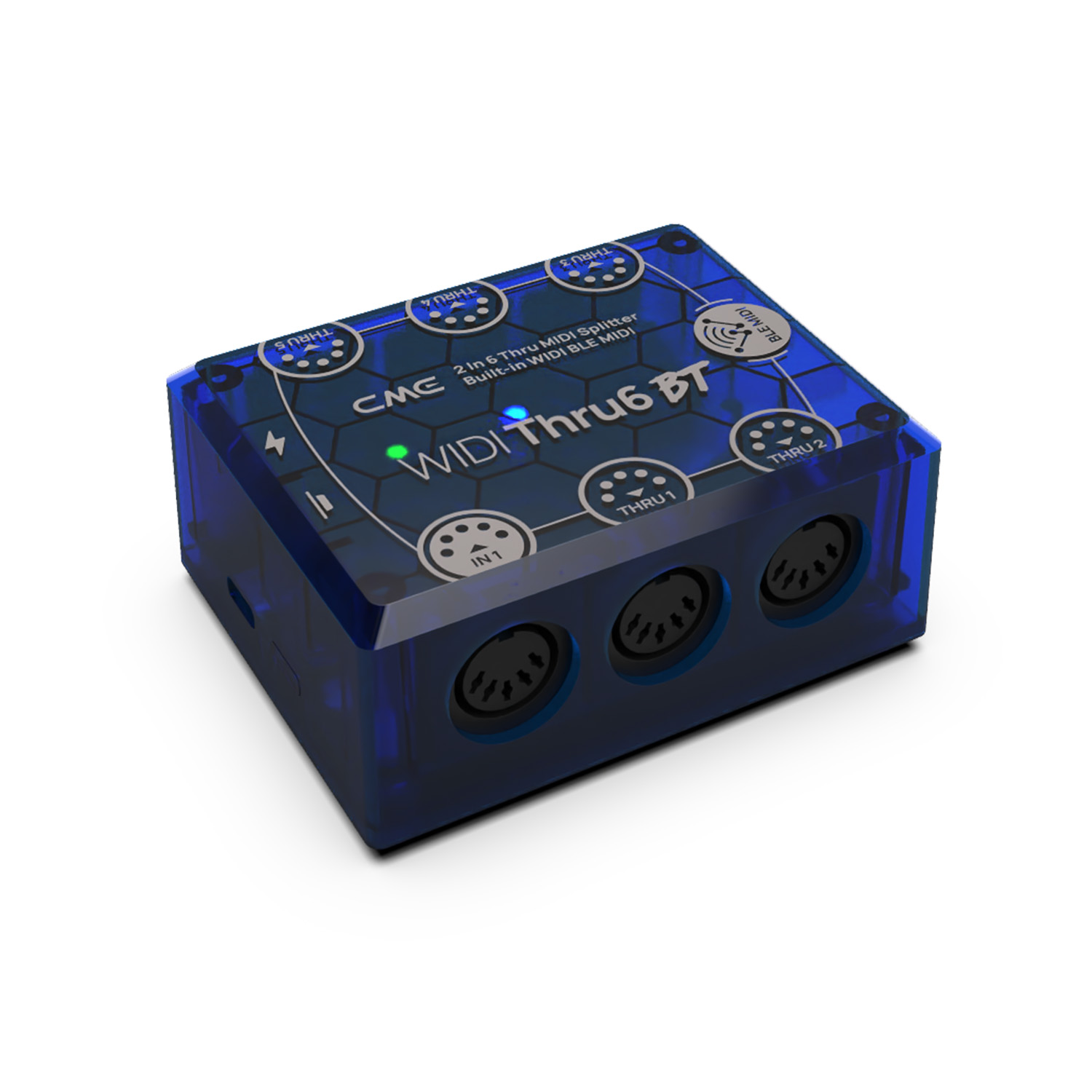 Sorry if I sound like a novice, I am!

I use WIDI Jack to connect my BB + HX Stomp + MIDI foot controller rig to iPad wirelessly. The configuration is:

All 3 devices are MIDI through enabled. With this I can turn pages of my iPad ForScore app using MIDI foot controller, also set BB song/tempo from ForScore app. Similar approach should work for your OnSong/BB/MM/Aeros.

Thanks yalyari!.. My setup was slightly different but this led me to the solution as my connections were a bit off and “midi through” was a key concept too.