I am trying to make a drum set to match one I created in studio one. I know the .wav files are valid but the drum maker does not like them. Perhaps they need to be in a specific directory they do not reside in currently?

Run the wav files through a tag stripping program to remove any meta tags.

I tried re-exporting from adobe audition with the “metatags” unchecked.
Some files in the set I am building do work. But I have to re-establish the link to them every time I start up BBmanager. 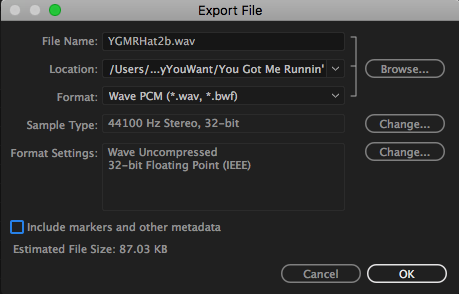 Get and use this one: 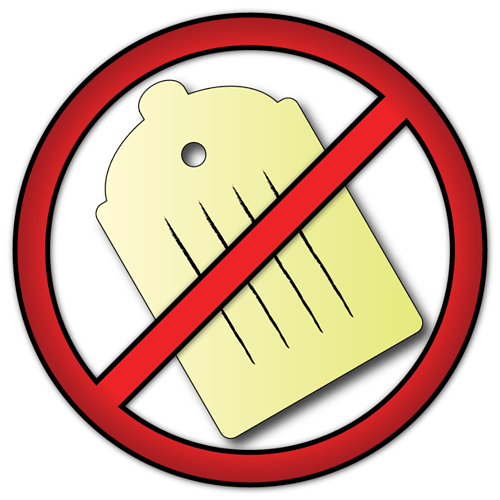 I’m not sure adobe strips everything, and I think your files might be the wrong wav format.

Yeah, confirmed 32 bit is an issue.

I converted to mono (don’t really need stereo) 16 bit and the files work. Also saved w/o tags/markers.
Question, The start and end points as samples are imported. What do those actually denote? Let’s say that hat is triggered four times in a row. Would it cycle through those samples or do they all have to have the same start and end point for that to happen? 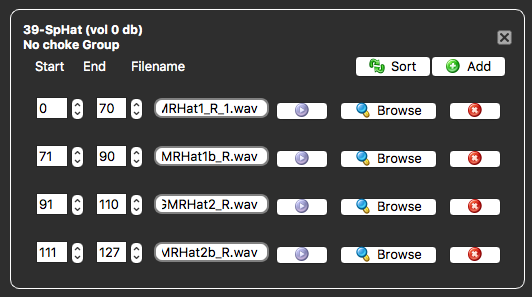 The start and end points are the velocity triggers for that sample. In your set up, 4 consecutive hits at the same velocity will play the same sample 4 times. If all your samples were recorded at the same relative loudness, and you want BB to select them randomly, then all of the samples should have a start of 0 and end of 127.

I am working in Studio one and I do change the velocity setting from beat to beat. Will that midi information come across and interact with those start and end points to change the sample used? Also the drum set I am working with in studio one has multiple samples for each drum. Redundant?

If you are using Studio One to make midi files for the BB, the velocity information in the Studio One file will carry over to the BB. The multi samples in the Studio One kit will have no effect on what is coming out of the BB. Only the kit in the BB will be available to respond to your midi commands, All that BB will read is note on, note off and velocity. No volume, no pitch bend. If you are using Studio One as your master and have BB as a sound module, then you are doubling up on the drums with both the BB and Studio playing drums.

My approach is to recreate the drum set I assembled in Studio one in the Beatbuddy. I then export the midi sequence to the BB manager. Studio one providing an interface to create the rhythms. The Studio One idea came from Russ at Groovemonkee. The midi has to be remapped to go to the BB. I’ve had enough success thus far to be encouraged. I’ve seen videos where the midi editor in BB manager is used to create beats. I noted some topics and reply links in your profile. I’ll read some of those and try to get an understanding of how you would approach this sort of thing.

Yes. That’s a sound approach. You’re basically recreating the Studio One drum kit as BB kit. Then you use the midi files made it Studio One to trigger that kit in the BB. That should work fine.

I have had some challenges with the “Drum Maker”. You mention in one of your posts that you quit BB manager and restarted it to see your newly created kit. I will try that. When I am creating a kit BB manager creates a folder called “New Drumset”. It then starts storing things in there and I think that is where renaming the kit becomes an issue.

Yes. After I put the name on the new kit in the Drumset Maker window. I do a Save As, and put the drumset in the folder where I keep my constructed drumkits. Then, I quit, not accepting changes. I reboot BB, and import the drumset from the constructed drumkits folder. It then has the correct name, and it is ready to be worked on. After that, if I Save the kit, it keeps the changes made in BBM. When the kit is finished being built, I again do a Save As to the constructed kit folder to keep a copy of my new kit.