The seed for this thread was created in another thread discussing ways to use the Beatbuddy to control changing presets and effects and thereby cutting back on tap dancing across a pedal board while trying to perform.
http://mybeatbuddy.com/forum/index.php?threads/beatbuddy-voicelive-3-1-button.4614/#post-16942

I have had some success in making this happen as can be seen in the clip below. 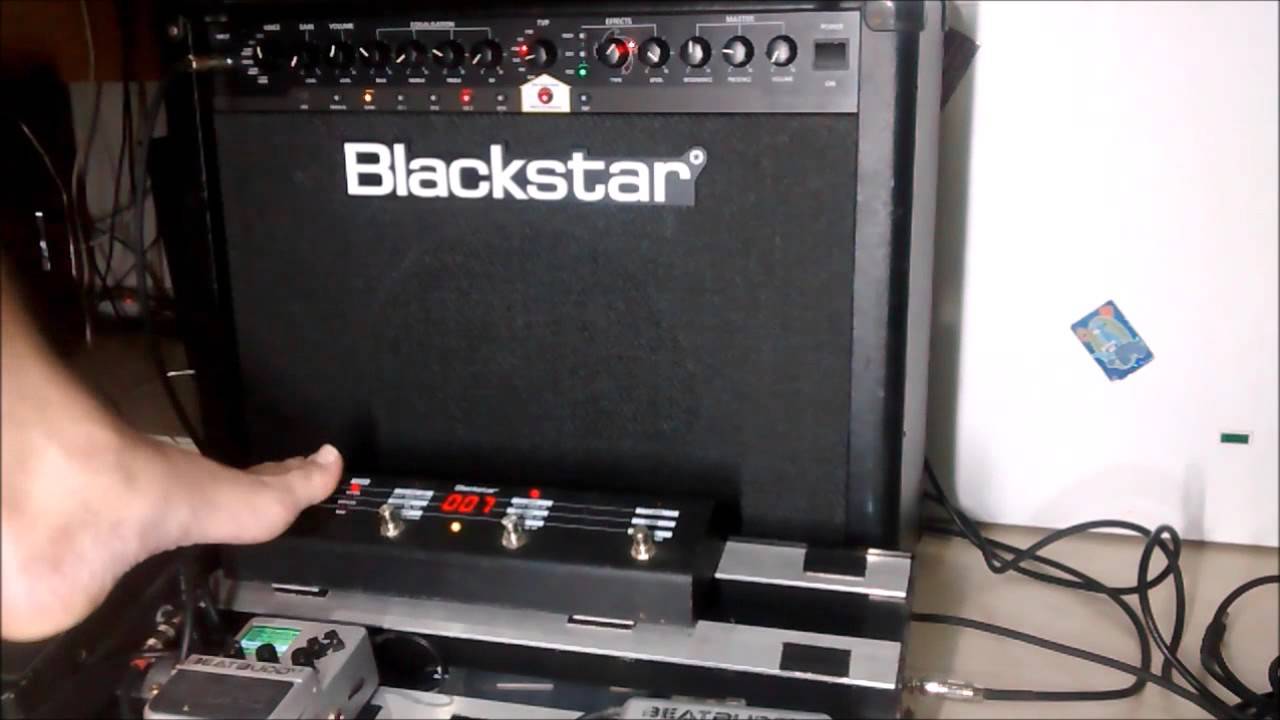 A little known feature of the Beatbuddy is that through the midi out on the device not only does it transmit midi clock information often used with looping pedals but it also transmits out all the midi notes that are used in creating the beat that the Beatbuddy is playing. I’m not sure of the full use of this feature but it could be used to trigger external sound sources.
The idea in the voicelive thread was to be able to send information out that would trigger preset changes in other midi enabled devices. This is where the midi side of things gets a bit complex but I will try for a simple explanation. There are a number of different types of midi messages that can be created. This is my understanding of it. For what we need there is

Midi Note Event: This is what the beatbuddy uses to trigger it’s drum samples. There are 128 midi note events that can be used. In the beatbuddy these numbers correspond to different drum samples which can be seen in the drumset editor. For example in the standard kit the bass drum is Note 36, Snare is Note 38. When creating a midi file for example you create an event at the first beat of a 4/4 bar on note 36, then an event on the second beat at note 38. When played through the beatbuddy this will get you a bass drum followed by a snare. Then you can add hihat on note 42 to create a simple beat.

Midi PC Message: This is a message that is sent out that can tell another device to change a preset or function. In a midi keyboard it can change instrument used, It can change presets in a midi enabled amp, it can change presets or scenes in midi enabled lighting control rigs. These are also 128 available PC messages in a channel. Because they are a different type of midi event, you can program a midi note event and a midi PC message on the same number.

Midi CC Message: This can be used to change effects paramaters, etc volume control, length of delay, dimming on lights on and on.

So on to using the beatbuddy as a preset controller, in theory you can create a midi file that has a beat consisting of midi note events and you can insert a midi PC message when you want to change from say a clean sound to a dirty sound, maybe in a transition. With the midi out on the beatbuddy you could connect a cable to your midi enabled device.
The problem we run into now is that after you have created a midi file it is then used in BBM (Beatbuddy Manager) to create parts in a song. When this midi file is bought into manager all the PC messages and CC messages are wiped from the midi file. If you export this midi file and open it in your midi editor all that will be there are the midi note events. Hence there are no midi PC or CC messages sent in the midi out.

I am hoping the Beatbuddy team can change this in a future update as it would allow for some amazing possibilities. For the moment I have devised a way around this.
There is a windows only program (sorry mac users) called midiox which is free but you can donate to which is a bit of a utility program. It can serve as a monitor and observe what midi messages a device is outputing and in this case it can remap midi events. It can take a midi note event that has been output by the beat buddy and change it to a midi PC or CC message and send that on through to your midi device.

In my case I have a Blackstar ID60 which can be controlled by a midi footswitch or device. When sent a midi PC message it will change midi presets and it has 128 presets (same as number of midi messages 0-127 in a channel) in total available. If I send it midi PC 0 it will select patch 1, midi PC 6 selects patch 5, midi PC 127 selects patch 128 etc.
With the beatbuddy, midi note events 0-35 are unused. There for I can insert a midi note event number 0-35 when I want to change presets. This is received by Midiox. I have programed midiox to change any midi note events from 0-35 into midi PC messages with the same number. The edited midi is sent to my Blackstar amp and the amp changes patches. Here is the midi file I created in my midi editor that is used in the fill in the video demo above. It also includes bass line midi up higher but can’t be seen in the photo.

So to get it working here is my setup.

So I need a small laptop with windows for it to work. It would be nice to go staight out of beatbuddy to amp.
The ID60 has a footswitch which plugs in to the amp via a 1/4 inch plug but the midi functions on the amp won’t work with it plugged in which is why I had to unplug it in the video.

To anyone looking to do the same good luck with whatever device you are using. Midi can get a bit head scratching and I didn’t discuss the midi channel system (1-16) that you may need to get your head around so I could try and keep this post simple. The beatbuddy only outputs on channel 10 or 1 I think. Midiox can also remap to other channels but that was not needed in my case as the blackstar can be set to receive commands from all channels.

Was anything done to change the BB to allow PC and CC data to remain in the file for outputting external devices?