Hi, may I ask a question?
In several of my drumsets the same veloioty value with different wavefiles is entered with several instruments three times. What’s it all about? 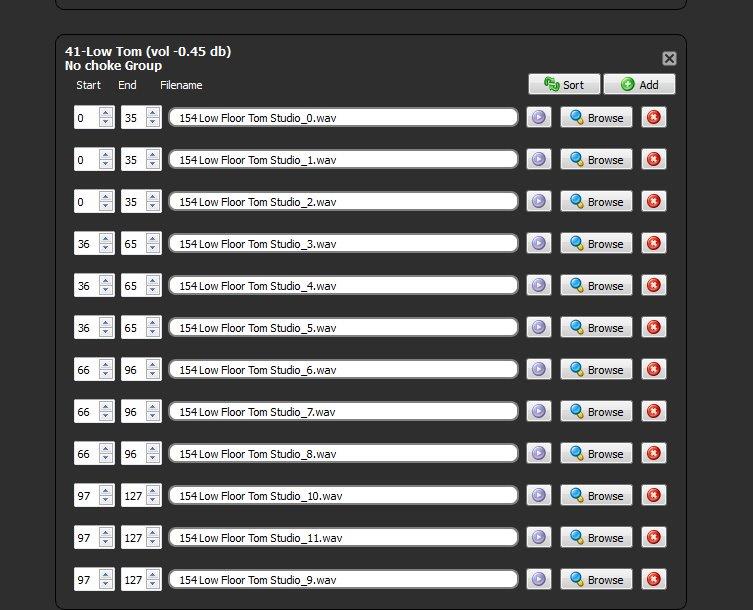 This is called multi-sampling, and it is what makes the BB sound closer to a real drummer. When consecutive samples are played at the same velocity, BB chooses from among the three available. This gives an effect of a real drummer, as a real drummer would not hit the drums with precisely the same amount of force each time.

okay that shines on me.
I noticed it because I hit the hihat 4 times in the intro and every time the volume differs