Many if us have looked at the looperboard which the 1.0 was considered buggy. The Aeros is slightly cheaper and smaller size, but about the same if you need a midi controller to get the same usability (which is related to why I’m pushing for the hard work of SS figuring out how to effectively expand the hands free actions/FUI). 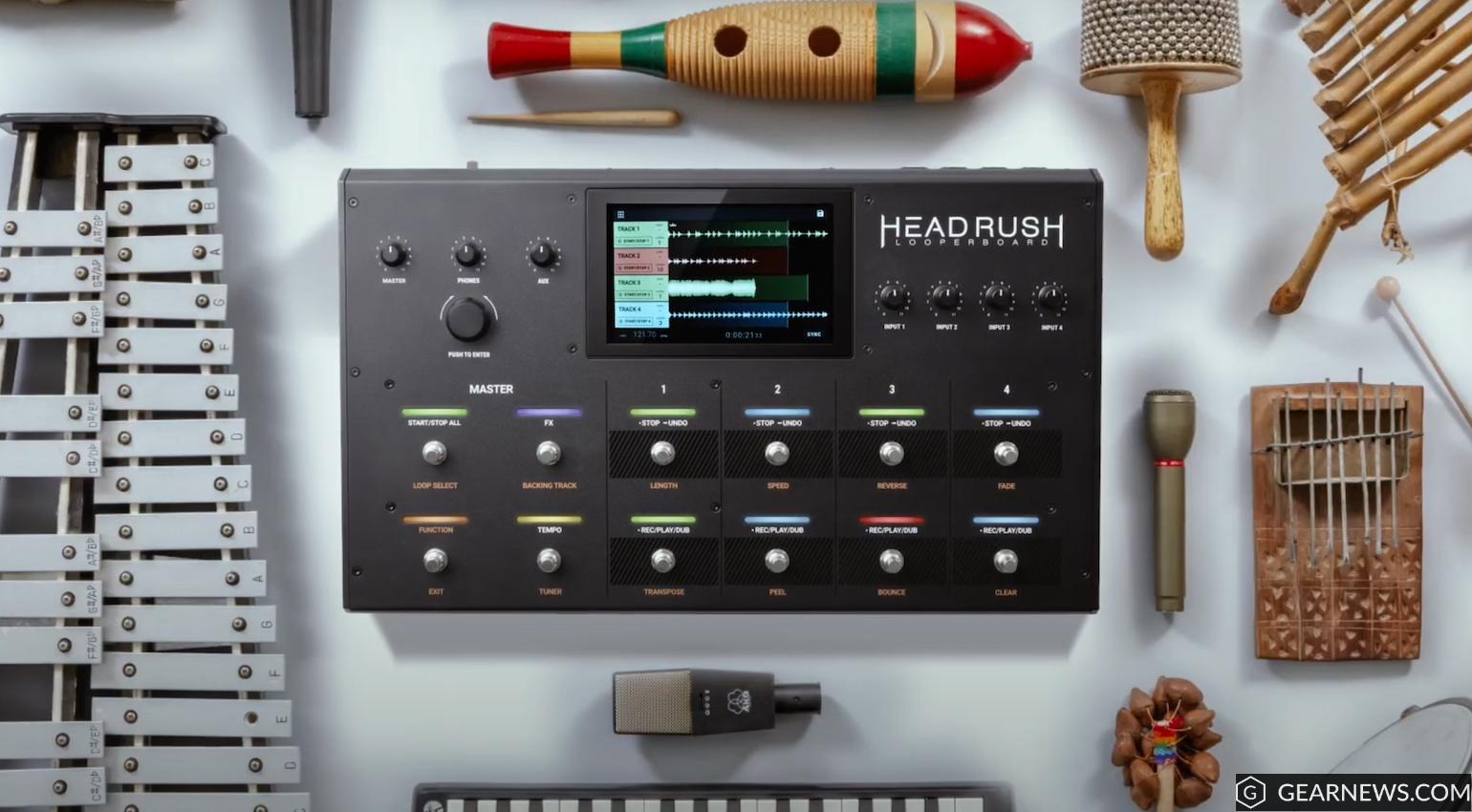 The HeadRush Looperboard gets an updated 2.0 firmware and loads of new...

The HeadRush Looperboard just got a free firmware update. Version 2.0 has a brand new user interface and comes with a whole heap of cool new features.

Apologies if this is a controversial topic. I’m all for competition driving me to do my best work…

I have both of these and did a comparison video awhile back. To me, these are the only modern contenders in the looper world. They are both pretty compelling though in different ways.

I don’t think that there is much controversy to be found here as it appears to be a comparison of an apple to a grapefruit leading to user expectations that both products should provide a much richer hands-free experience.

Are you suggesting hands free operation should not be a goal for the Aeros?

There might be some practical limits for the Aeros, but IMHO it’s a good goal to have:

I have both, and updated the Looperboard to 2.0 a couple of days ago. Its way better now, and it’s a close race between the two, I guess.

If you can use the onboard effects on the Headrush, its a good choise. Even if its big, its way smaller than my setup with the three SS units (BB, Aeros, Maestro) plus a vocal effect, a guitar effect, and a headphone amplifier / mixer. That’s 6 units – and lots of cables.

That said, there are at least two things that draws me towards the SS solution: The songpart and track architecture seems much more intuitive to me than the logistic of the Headrush, which I consider more as an extended RC-300 (yes, better effects and serial sync, but still …). I like the way you can mute 6 tracks on the Aeros rather than peeling back layers on the looperboard.

And, not to forget, the seamless integration with BB and MM, that lets me loop with the BB drum tracks. Once you get used to that, the looperboard drums tracks are not than exiting anymore (I guess you will be able to do something similar with the BB and looperboard some day).

What disappoints me, is how loud the buttons are on both units. The clicks from these will enter you loops through an open mic, and they will be really frustrating when looping in quiet surrounding. Coming from the very quiet RC-300, that’s a huge drawback for me.

The loud switches are indeed a huge issue, especially for quiet/unplugged acts with the audience close by. The switching is often louder than the music.