Love the One You're With - OPBK (renovated)

I always do at least a minimal run through of these ‘ground up’ efforts but wasn’t happy with this one. I think after some tinkering this is better.
This still uses the twin of one of my favorite compiled Phil Flood kits. Very legit Hammond sound and clean piano in a useful range (bear in mind I usually transpose everything to A). Very similar sounds to his ‘STAX AcousticPiano(V2)’ where horns largely take the place of the Hammond.

Unfortunately no steel drum in the kit but to preserve a hint of Steve Stills’ clever work on the original I added some cowbell.

I shelve lots of ideas but took this back up to rework how we approach balancing the backing parts needed to fill out the trio. I tried to combine parts intended for guitar with keys to keep things full and moving but not overly heavy and lifeless.

Since I plan to play bass on this I included some brief reference tab on the cheat sheet. This starts with a drum riff into two rounds of the chord progression

Thank you. I hadn’t seen this posted. Just as well since I learn each time out on these DAW efforts. As you know aside from stock kits we use Phil Flood kits on a great number of songs we play. Bose Jazz Trio is a good one. Besides WIllin, we use it on Ophelia, my recent effort on Behind Blues Eyes and I Shall Be Released. Santana Piano & Organ is a favorite and a couple like Stuck in the Middle use the STAX Sax kit.

Having the MIDI maps I can convert to .txt files for REAPER is essential.

I did Love the One You’re With as a proof of concept piece. Midi notes are not necessarily mapped to their correct pitch location. The idea was to optimize space within the 128 available to expand range and add instruments. So, if for example the song used no B3 midi note for organ, I used that B3 space fir something else. The concept works, but the kit is a one-off production. It only works fir this version of this song. But, it really was a good concept piece, and required serious concentration to keep everything straight.

It seemed to be ‘jumbled’(?) when I played it. Perhaps the combination of low-end WiFI and 12 year old MacBook Air had a hand in it.

Although I honestly would rather a song be in the pedal than as a button on my iPad when I get pushed to squeezing BBs limits (either for lack of sonic quality or lack of needed instrumentation in the available kits) I will load a .wav file as a stand-in for a OP BB file.

The REAPER render linked here is where I started from a MIDI DL. I used free Ample Sound Cloudrum as the steel drum Stills played in the original. I edited the tag at the end of the chorus to suit me and used the MIDI maps for guidance on chord voicings. 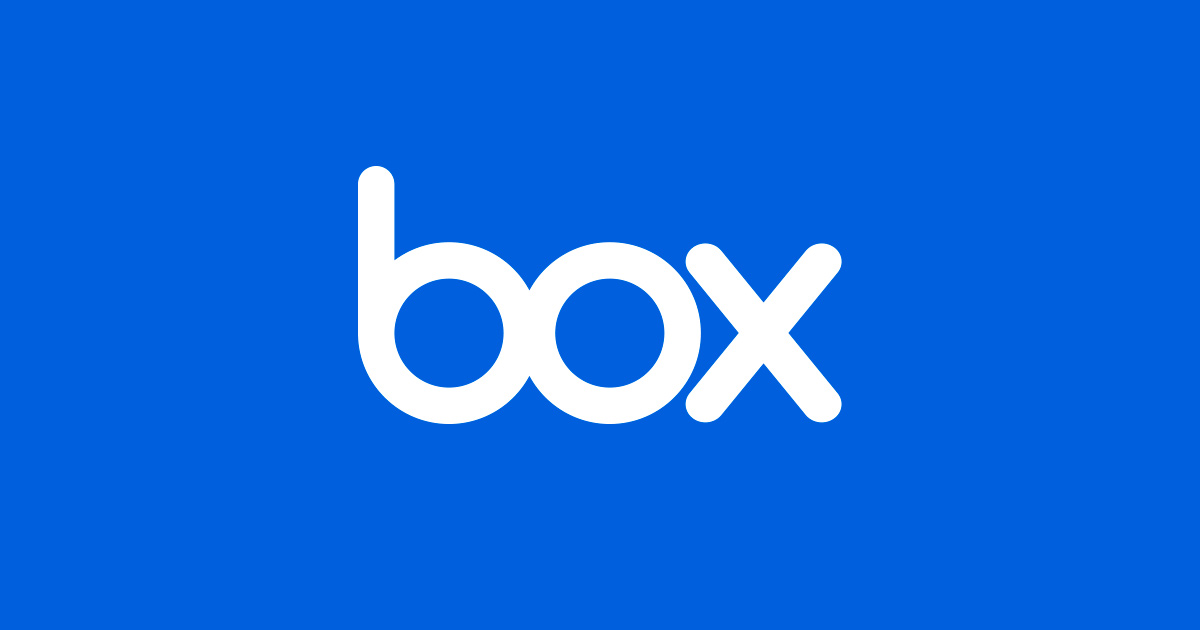 Love the One You're With A.wav | Powered by Box

Very odd behavior. I tried what I had installed some time ago, and it also sounded jumbled. Then, I installed just the .sng in another folder, since the .drm was already installed and tried that. That .sng file sounded as I intended.

It absolutely has to have the LuvDa1.drm kit, or it will make no sense at all. I am wondering if maybe the kit didn’t actually match up to the song on first try.

I’ll give it another look. Would BB version make a difference or is it the usual 1.6 or later?

Edit: I reloaded using 1.6.4.1 and it sounds fine. Do you have the MIDI map? I cribbed the drm details from BB if not. Makes it easier in a .txt file when I export the file and inspect it in REAPER. What key did you choose?

PDF and zip of txt file.

I thought I did it in C. That seems right when I play along.

Thanks. I like the feel of this version (I think my earlier issue was caused by me opening it in a beta version first since everything seemed fine after opening it instead in the proper 1.6.4.1 version).

While waiting I made up a full .txt map to open in my REAPER piano role MIDI view. Don’t know if other DAWs use this but here it is.